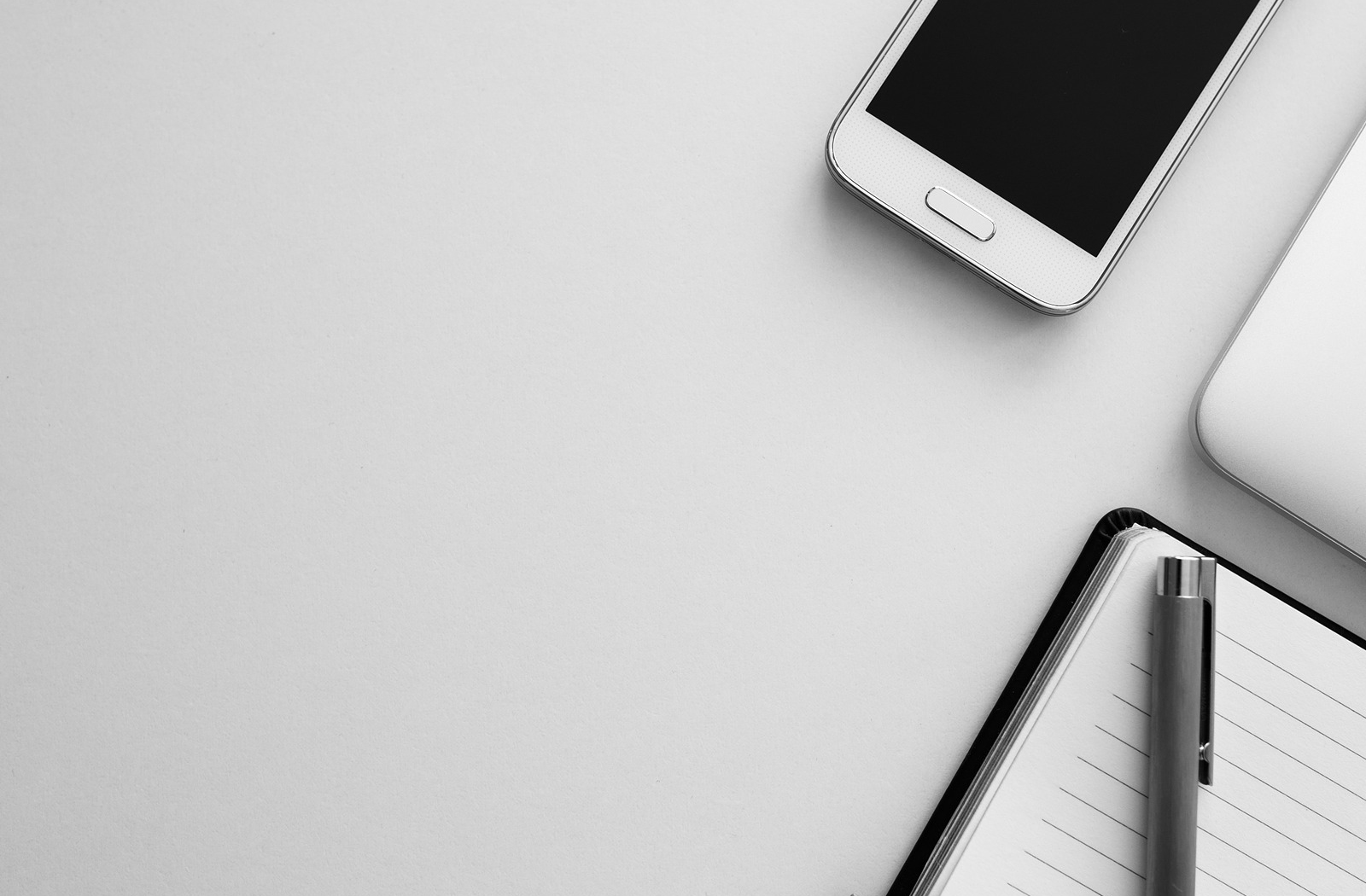 This is a ramble post of sorts. These is something I’ve been learning over the past few months. I’ve realized I’ve done a lot of crappy work over the years. Working with clients has stressed me out a majority of the time. Maybe you can relate…

You’ve been in this situation before: a friend asks you about doing a video project for his company.

He starts to explain the idea and even draw some stuff on a napkin, but the idea is garbage.

You keep nodding your head, but you think: “this is going to be the lamest video of all time – nobody is going to watch this.”

Doubt begins to creep in whether you’ll say ‘yes.’

But they might have a budget? Turns out, it’s a few hundred dollars… ouch.

Finally, they tell you they need it finished in 2 weeks. Your screaming in your head ‘NOOOOO.’

Let me introduce to you the problem of Cheap-Fast-Good. Most clients want all three. But consider that achieving all three is impossible…

If the client wants a ‘fast’ turnaround and has zero budget, it’s not going to be ‘good.’

The problem is most filmmakers only work in projects that land in the ‘cheap’ and ‘fast’ categories.

Typically these are wedding videos or even business videos. The client is surprised then when the final product isn’t ‘good.’ Or if the client is happy with the final video, they don’t know what ‘good’ looks like.

The worst categories, ‘Cheap’ and ‘Fast’

Those are the worst two categories to fall in – cheap and fast. But generally this is where most filmmakers start. Weddings, music videos, small businesses, non-profits, etc.

Because the quality isn’t there, you start losing clients. A lot of these ‘cheap-fast’ clients tend to be friends.

When you fail to give all three of these things, it can burn friendships.

I’ve seen this happen with wedding films. You shoot a wedding film for a friend. You give him a discount (because he doesn’t have a ton to spend) – and you want to make it ‘good.’

However, it takes you a few extra weeks to perfect the film. He keeps bugging about getting it done. It puts strain on your friendship. It sucks.

The worst problem about working ‘cheap’ and ‘fast’ is you pigeon hole yourself into crappy work.

Consider the possibility that the work you make will never be good when the budget isn’t there and the turn around time is a week.

A few years of doing this kind of work, and you have a bunch of ugly projects on your reel. And you’re stuck working with clients that want videos cheap and fast. A vicious cycle.

This cycle eats and spits out filmmakers.

“I Want to Work on Good Projects”

Imagine only working on projects that landed in the ‘good’ category. Imagine a client wants a video done fast and good. But, they pay you extra because of the turn around time. You are able to hire an DP and focus only on directing because they’ve given you the budget. Your project then comes out 10x better than if you tried to shoot, produce, and direct the whole film.

Or consider the idea of creating a good’ project on a ‘cheap’ budget. This is possible if you receive an ample amount of time.

By avoiding projects that are both cheap and fast, you’ll always be able to create quality videos.

If there is a project that comes along that you don’t enjoy (corporate videos… blah) – that isn’t ‘good’ in your eyes. Then you know to charge a lot of money and ask for a lot of time to finish it.

This is the dream. It seem like a pipe-dream though. How do you get there?

Let me take you on my journey to ‘good’ films with clients.

First thing first: how do you avoid falling falling into the triangle of doom? You have to start by educating your clients.

People that hire you aren’t aware that you can’t do all three things. They want all three and expect all three. They want it to be cheap-fast-good.

It’s your job to communicate with them and show them that only two are possible.

By communicating that only two are possible you force them to prioritize. Also you are setting the expectation early that the project won’t be ‘good’ if they want it fast and cheap.

Or communicate that to make a ‘cheap’ project ‘good’ you need time to make it happen!

Over communicate this process to your client. Be upfront. Then they won’t be surprised with the end product.

You could package your service in 3 different ways.

If they have a smaller budget, they need to extend your deadline.

If they need it done quicker, they pay a premium for that service.

Honestly, I’m still experimenting with educating my clients on this system. But even understanding that it’s impossible to hit these three things all at once has taken tons of pressure off myself.

Then leave a comment below about your worst experience with a client! I want to see some horror stories.